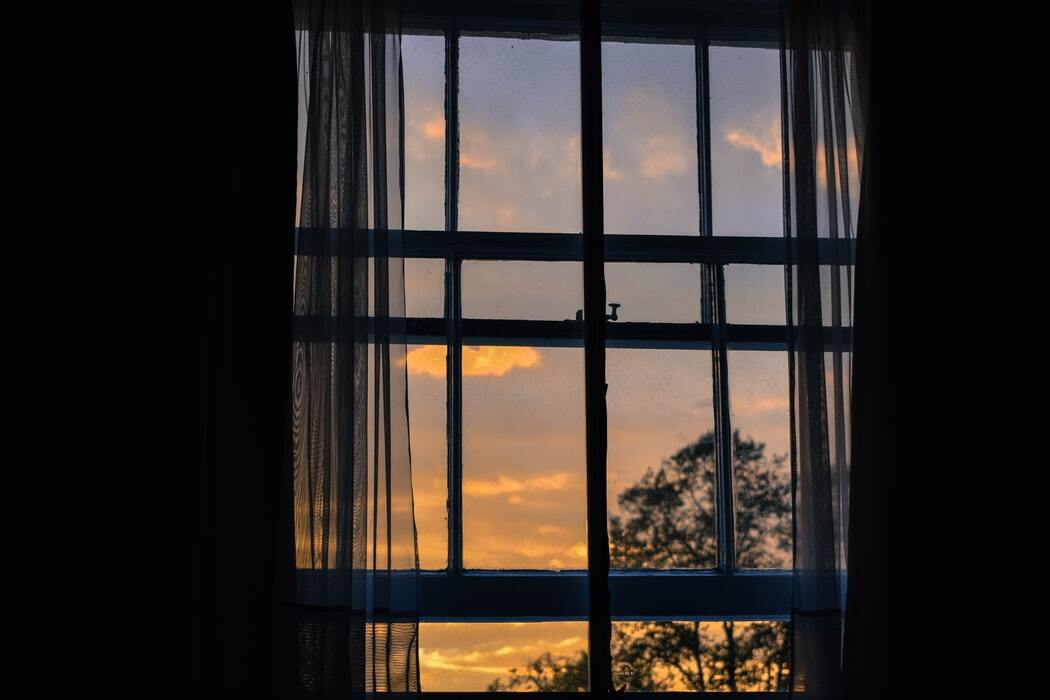 This is part 4 of the series of 9 articles presented on Vastu Shastra. A home buyer, at times, begins the journey of owning a home with a single point agenda of ‘Vastu compliance’. The journey is not an easy one, and is riddled with many roadblocks and confusions. These articles are meant to ease the confusion, or perhaps, bridge the lack of a balanced perspective around Vastu while: i) planning on buying and/or constructing a home, and ii) to assist the home buyer to zero-in on the most sensible choice of an apartment.

The basic rules revolve around harmony with nature. If the place has good soil, water and greenery, it’s enough of evidence that the site is good for construction. A site visit gives an individual a good perspective of the vibes or ‘positive-vibrations’ being felt while actually standing on the ground. Rather than going by advice of others, the ‘feeling good’ instinct is a better indicator to trust. Some tips on land are:

The direction a house faces in itself does not determine the ‘auspiciousness’ factor. What matters is the placement of the main (entrance) door as well as other doors, and how well they are in harmony with nature. All that is required is to place the entrance at the ‘permissible’ (or allowed) locations, and NOT at ‘unfavourable’ (or forbidden) places. It is wrong to assume that only North or East facing houses are auspicious, and others are NOT. Therefore, a home buyer should not be swayed negatively by self-proclaimed Vastu experts who advise you NOT to opt for West & South facing units (houses).

To understand this better, let us look at the concept of ‘padas’ (grids) as depicted below. Given below is a plot facing North since the road is running in front, and if we stand at the main door located in any pada (from 1 to 9), we look towards the road which is North facing. 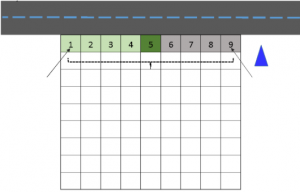 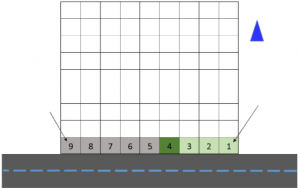 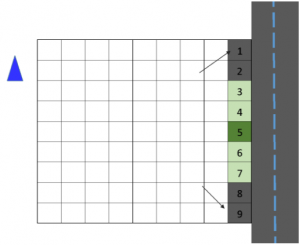 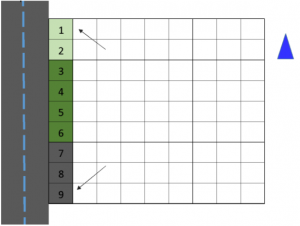