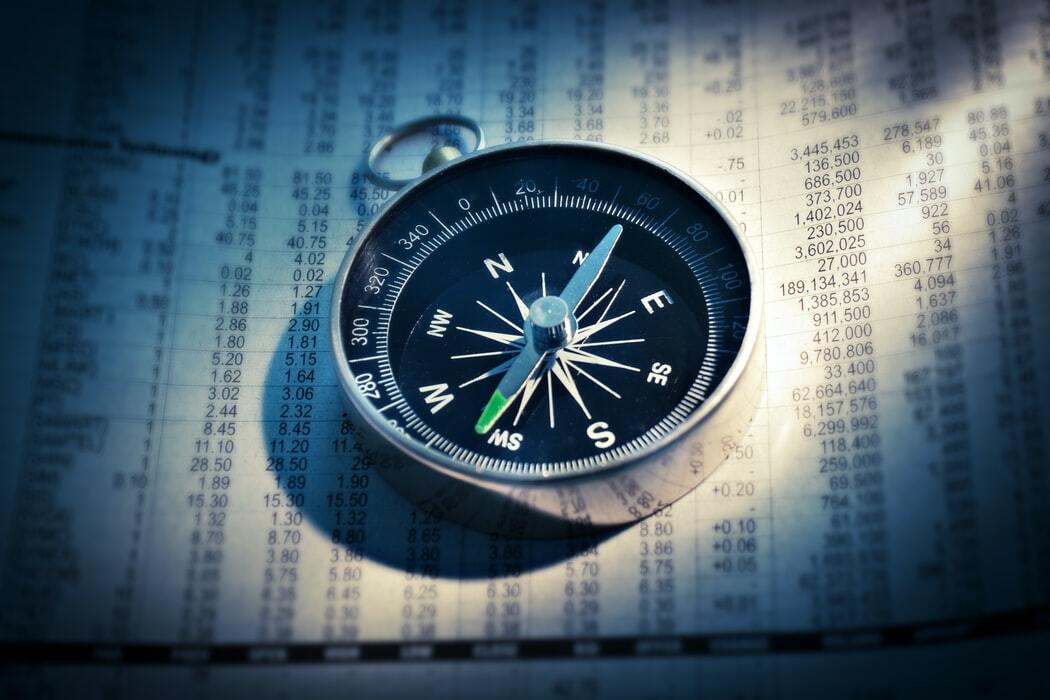 This is part 2 of the series of 9 articles presented on Vastu Shastra. A home buyer, at times, begins the journey of owning a home with a single point agenda of ‘Vastu compliance’. The journey is not an easy one, and is riddled with many roadblocks and confusions. These articles are meant to ease the confusion, or perhaps, bridge the lack of a balanced perspective around Vastu while: i) planning on buying and/or constructing a home, and ii) to assist the home buyer to zero-in on the most sensible choice of an apartment.

For Indians, being Vastu-compliant means choosing an apartment that will be auspicious for the family members. Vastu is considered to be like a Suraksha Kavach (a protective shield), to protect us from bad luck and bad influences by harnessing the nature’s and planetary powers. A Vastu compliant flat is considered to have curative and positive effects on the ‘quality of life’ of the residents of such a home. In a nutshell: a Vastu compliant home brings good health, good luck, over all positivity and prosperity to the family residing in it.

Vastu Shastra is construed to be a science of architecture that has been used over thousands of years in India, and revolves around the science of environment we live in. Vastu Shastra integrates architecture with nature while describing the design, the layouts, the measurements, the ground preparations, the arrangement of spaces, and the spatial aspects of geometry while making a dwelling unit on a plot of land. The Vastu designs, besides integrating nature with architecture, integrate the relative functions of various parts of the structure and the ancient beliefs (based on geometry, symmetry and directional alignments).

Vastu is derived from Sanskrit word ‘Vas’, which means to reside, stay or live. Vastu is a Sanskrit word which means a dwelling unit built upon a certain piece of land. It is said that ‘Vastu Shastra’- the ‘knowledge of dwelling units’, was authored by a Hermit sage named Mamuni Mayan during the Vedic period. The emergence of the Vastu Shastra  happened more than 4000 years ago. Vastu Shastra describes the art of building temples, towns and cities, and is a suggestive guide for building of efficient villages, towns and kingdoms. Texts on Vastu described how the architects or builders could achieve harmony with nature for the inmates living in these man-made built environments.

Vastu includes the elements like ‘bhoomi’ i.e. the larger site or ‘extent of land’ on which the building is constructed, ‘prasada’ i.e. compound walls & buildings within the bhoomi (site), ‘yaana’ i.e. the automobiles parked inside the bhoomi (site), ‘shayana’ i.e. the furniture or utensils within the buildings. Vastu is meant to provide comfort with the right positioning and proportion of the nature’s five elements (pancha bhoota) viz. Fire (agni), Air (vayu), Water (varun or jal), Earth (prithvi) and Sky or Space (Akash). These elements indulge in a complex interplay with the 8 cardinal directions (East, West, South, North, North-East, South-East, North-West and South-West), that influence the lives of the people living or working in the built environment.

Vastu Shastra is about the interplay of these elements to eliminate the negative energies and enhance positive energy in a way that those inhabiting a building gain prosperity and progress in life.

The scientific element of Vastu Shastra

The tenets are prescribed based on the position of the location in the Earth’s hemi-sphere, the climatic conditions, and the abundance or lack of sunlight. The environment we live-in generates a certain amount and type of energy which affects the energy we hold within ourselves and in our mind. Thus, based on such scientific and nature-inspired considerations, Vastu Shastra prescribes the dos and don’ts like the direction a particular dwelling-unit (or an apartment) should face, the placement of rooms and so on.

For a home buyer, Vastu Shastra is only a set of guidelines, and not an inflexible mandate to be followed regardless. Flexibility in the tenets of Vastu Shastra are practical and driven by the benefits (functionality) these recommendations offer. Hence, one can choose from various adaptable alternatives of layouts for different types of rooms, utilities and buildings.

Vastu Shastra revolves around the basic theme of a central space (Brahmasthana), peripheral zones, and directions depending upon ‘sunlight’ and ‘relative functions of the different kinds of spaces’. It may be interesting to note that Le Corbusier, a Swiss-French architect & urban planner, created the city of Chandigarh by integrating modern architecture with theories of Vastu Shastra.

Vastu Shastra in its original form was meant to create comfortable, pleasant spaces taking into account the local environment and surrounding climatic conditions. Hence, it was not intended to be a set of rules cast in stone that must be followed blindly. The limitations of the sites impose impractical design logics, which need not be followed blindly.

The overriding factor of Vastu Shastra is based on providing comfortable pleasant spaces that are well-lit, bright, well-ventilated, spacious and well-designed rooms (spaces).

The outcome expected from Vastu is for the inhabitants of the building ‘feeling good, happy and content’!

The logic behind Vastu Shastra, and how a home buyer should perceive it

In this article we shall take a view that is only suggestive in nature, and NOT a rigid one. Architects who have read the original scripts on Vastu Shastra are of the belief that most of the tenets described in Vastu Shastra revolve around a flexible design with suggestive guidelines for space, sunlight, flow and function.

We know that the intent of Vastu is to give the residents of a new home a superior quality of life, where the inhabitant feels good, gets healthier, and is in complete harmony with nature! With this understanding, it is safe to assume that our life will NOT be a failure should we not reside in a building or home built upon Vastu principles. However, as wise individuals, we would certainly like to optimize upon the prospects of integration with nature in a scientific/logical way to maximize benefits. Hence, it’s perfectly normal, natural and sensible to use this flexibility by making choices early-on, and in using these Vastu tenets to make our lives better!

Based on this ancient wisdom, a new home buyer may consider these guidelines by keeping in mind the element of flexibility, and the scientific factors around mother-nature.

The elements of nature like the effect of Sun & Sunlight, magnetic field of Earth, cardinal directions (i.e. North, South, East, West, and 4 combinations viz. NE, NW, SE & SW) have not changed over thousands of years. Vastu Shastra primarily uses these natural phenomena, and their scientific influences in the making of a building as per Vastu Shastra, and bring nature in harmony with the living spaces wherever possible. Vastu Shastra gives many alternatives to follow this scientific rigour wherever feasible, in order to optimize harmony with nature which in turn brings happiness and peace to the human inhabitants.

Contactless Technologies And Home-Automation Solutions For A Safer Tomorrow!

Contactless Technologies And Home-Automation Solutions For A Safer Tomorrow! These are unprecedented times with innovative ways to eliminate contact with…
in New Home Buyers Posted by Mohit
January 17, 2022January 17, 2022

Home Automation In The Post-COVID Era : Looking Beyond 2022!

Home Automation in The Post-COVID Era: Looking Beyond 2022! Over the last two years, the evolution of smart home technology…
in New Home Buyers Posted by Mohit