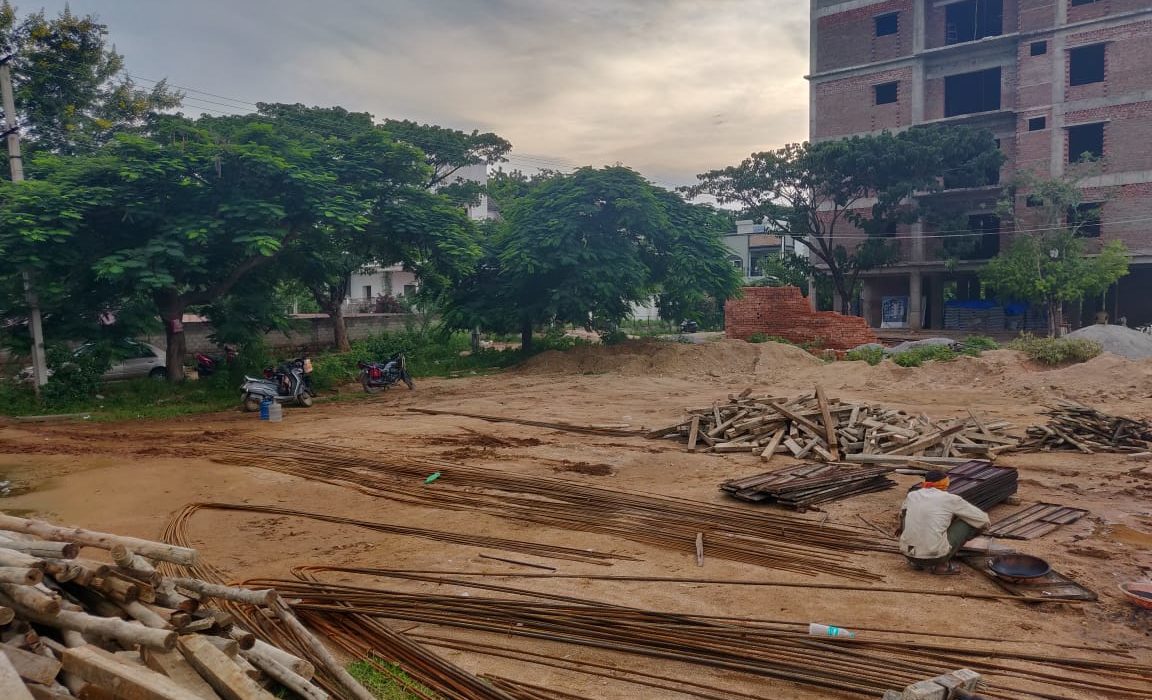 Yapral is currently one of the upcoming areas where people are building homes and builders, including Commlab Properties are building apartments. We wondered why this area is in such high demand. I’ve listed out below a few reasons why:

Based on the above brief breakdown of Yapral, it is pretty clear why the area is growing and might end up at the same level as Sainikpuri soon!