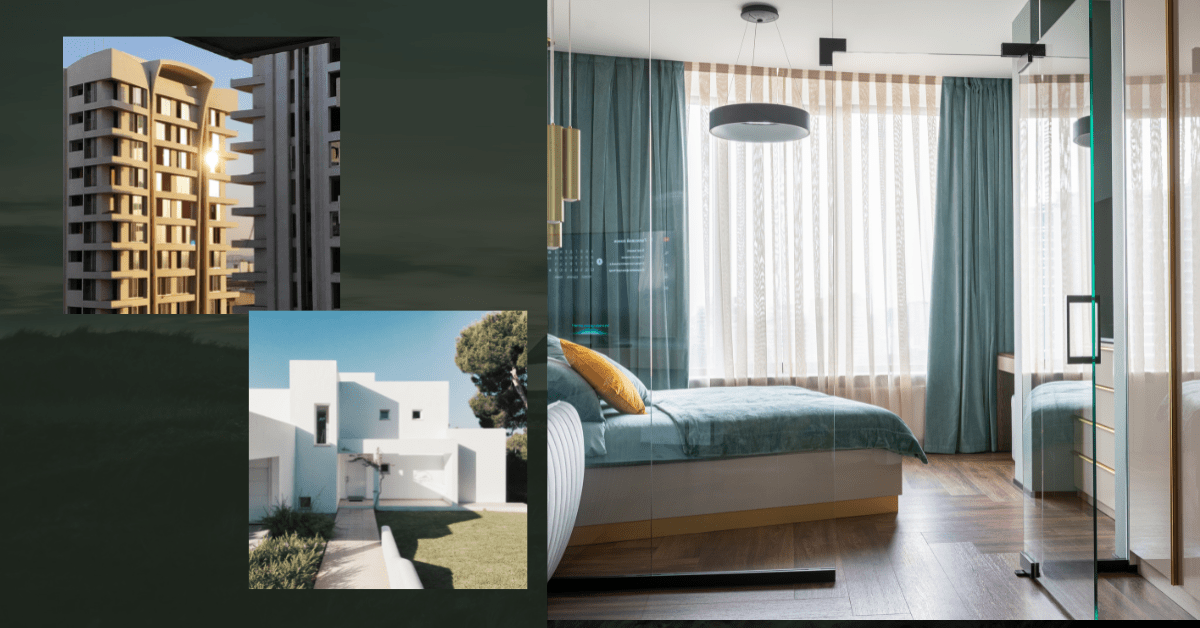 Apartment or Independent house: Which one is better?

Many years ago independent houses and villas were common in cities like Delhi, Hyderabad, Bangalore, etc, and apartment complexes were very few. Lack of construction space, increase in land cost and migration of population to the cities for jobs led the apartment culture to flourish in big cities.

a few pros and cons of living in an apartment or independent house:

When you live in a multistory apartment, depending on the size the number of flats may vary from 50 to 500. Therefore this builds communities of a very huge number of families. Family members are less likely to feel bored as they find many people of their age group to talk with. Hence staying in an apartment will not need you to go out to find company. Community and socializing seem the biggest plus of staying in an apartment.

In this regard staying in an independent house has a drawback of a big community and socializing. Though there are houses around, the number of people you will be able to meet is still not so much. Sometimes people in independent houses feel lonely especially if they are not able to gel with their neighbors. But the gated community concept has emerged in which a single colony has a large number of villas and row houses which becomes more or less like an apartment and there will be a large community staying in the same place.

In this regard, apartments are safer as they have more flats inside and different floors and blocks, there will be a dedicated security guard at the gate. In this case, the probability of burglars and crime happening is less in apartments. Due to a large number of flats, there are chances where people working inside the apartment community like maids, and watchmen may steal things in flats.

Considering the purchasing point of view, buying an apartment is cheaper than buying an independent house or a villa of the same quality.

On the other hand, independent houses have an advantage here. As we are responsible for the maintenance of our house we can optimize the charges as per our wish. Charges are incurred on problems occurring and the nature of the job involved to fix them and there is no fixed monthly charge.

The flats being close together the chances of disturbances are pretty high. Since the apartments on the same floor share common walls, floors, and ceilings noise transmission from one flat to another are very common. Due to a large number of people, disturbances from common areas like vehicle noises, kids playing, and people talking can also disturb the flats.

Independent houses are generally free from the above disturbances as they are from other houses and isolated.

In apartments, we cannot get dedicated extra space apart from the balcony and inside space. The common areas like terrace and verandah are shared by people from all the flats. In independent houses, you have your own extra space which can be utilized for your own comfort ad likes. This can be considered one of the major advantages of having an independent house.

To know more about “Renting Vs. Owning A Home In India: A Perspective!“. Click here!

Is a 3 BHK flat in a ‘standalone building’ in Sainikpuri location really worth it?

Is a 3 BHK flat in a ‘standalone building’ in Sainikpuri location really worth it? Sainikpuri locality extending right through…
in New Home Buyers Posted by Mohit
November 6, 2022November 29, 2022

What makes Sainikpuri a delightful location with a promising & peaceful lifestyle?

What makes Sainikpuri a delightful location with a promising & peaceful lifestyle? Located in the North-Eastern part of Hyderabad, Sainikpuri…
in New Home Buyers Posted by Mohit